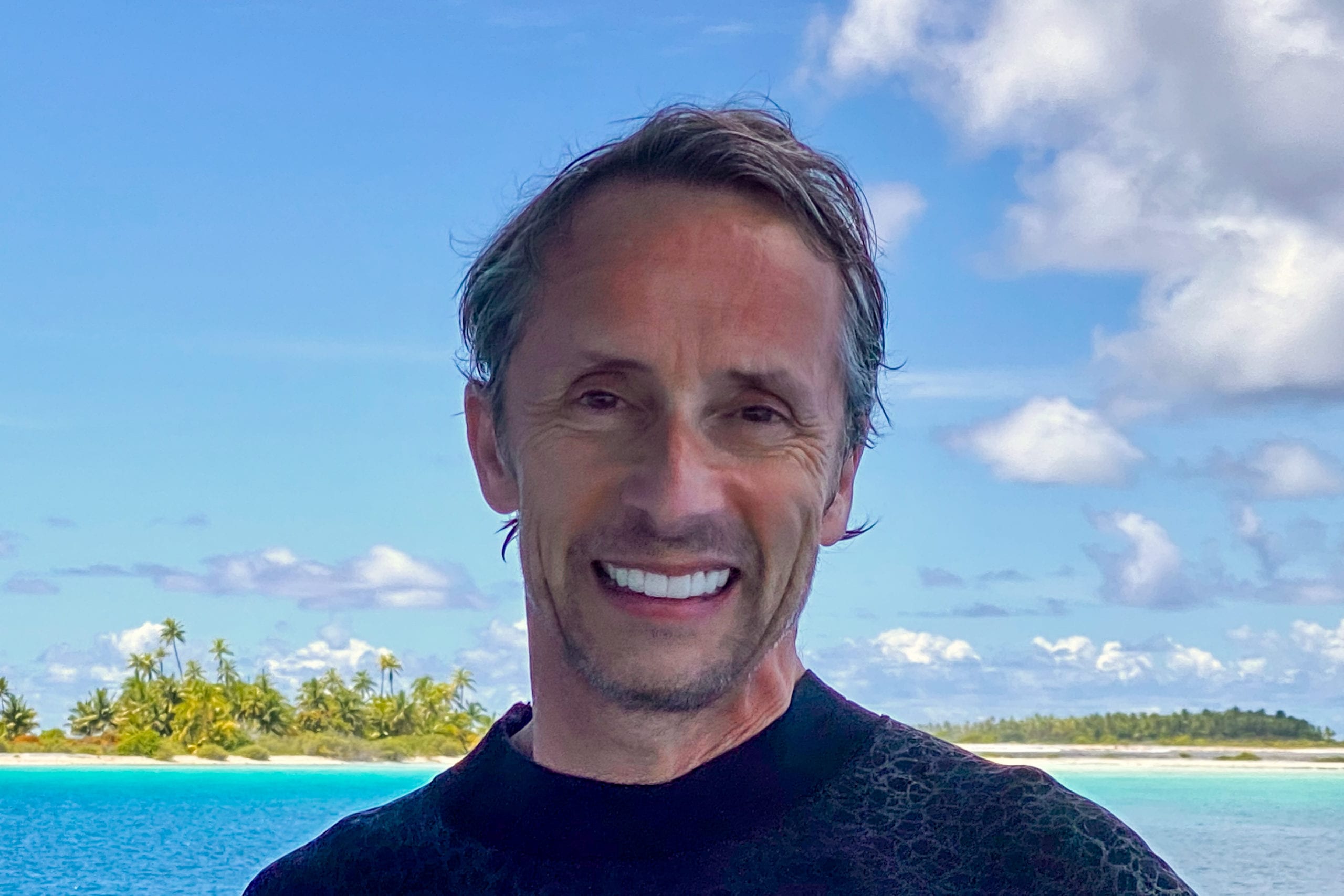 (March  2021) The Buoniconti Fund to Cure Paralysis, the fundraising and awareness arm of The Miami Project to Cure Paralysis, Board of Directors recently announced the addition of Marko Dimitrijevic, an entrepreneur, investor, and award-winning photographer, to its Board of Directors.  The Buoniconti Fund’s Board of Directors has a mandate to raise significant funds and awareness for The Miami Project to Cure Paralysis, a Center of Excellence at the University of Miami Miller School of Medicine.  They are additionally charged with guiding and supporting The Miami Project’s scientific mission by providing its world-class scientists and clinicians with the financial support necessary to challenge the present frontiers of medicine, especially those relating to the most complex neuroscientific arena.

“Having suffered a spinal cord injury myself, I believe that it is imperative to help The Miami Project find a cure for paralysis. I am thrilled and honored to join the board of The Buoniconti Fund to help this magnificent project,” said Dimitrijevic.

Mr. Dimitrijevic is the founder and chairman of Volta Global, a Miami-based private investment group with investment activities in venture capital, private equity, real estate, and public markets. In addition to investing, Marko is an entrepreneur, award-winning photographer, and public speaker. He wrote Frontier Investor: How to Prosper in the Next Emerging Markets.

A devoted philanthropist, Marko Dimitrijevic established the Stanford Graduate School of Business Emerging Markets Innovation Fund, founded the Miami Science Museum Underwater Festival, and has endowed numerous scholarships. He served on the Stanford Business School Advisory Board, the Stanford Business School Trust, the Executive Committee of the Frost Science Museum, the Pasteur Foundation, the Investment Committee of the Adrian Arsht Center for the Performing Arts. He also currently serves on the board of the Make-A-Wish Foundation.

In 1985, Barth A. Green, M.D., world-renowned neurosurgeon, and Nick Buoniconti, NFL Hall of Fame linebacker, joined forces and founded The Miami Project to Cure Paralysis after Nick’s son, Marc, sustained a spinal cord injury during a college football game. Since then, research at The Miami Project has changed the landscape of knowledge and therapeutic strategies for spinal cord injury and traumatic brain injury.

The Miami Project, a Center of Excellence at the University of Miami Miller School of Medicine, is now considered one of the premier research programs conducting cutting-edge discovery, translational and clinical investigations targeting traumatic spinal cord and brain injury, and other neurological disorders. The Miami Project’s international team of over 175 scientists, researchers, clinicians and support staff is dedicated to improving the quality of life and, ultimately, finding a cure for paralysis. Since 2000, the Miami Project team has been housed in the Lois Pope LIFE Center.  With the opening of the new state of the art Christine E. Lynn Rehabilitation Center for The Miami Project at UHealth / Jackson Memorial, the Miami Project’s translational research team is located there and is working hand in hand with our partners at Jackson Health and Rehabilitation.  Miami Project researchers are currently conducting clinical studies and trials in spinal cord injury, including testing neuroprotective strategies, cellular therapies using Schwann cell and stem cell transplantation and advanced rehabilitation and neuromodulation approaches including the use of brain machine interface technologies. Other areas of current research include drug discovery for axonal regeneration and immune modulation, neuropathic pain, male fertility and cardiovascular disorders.