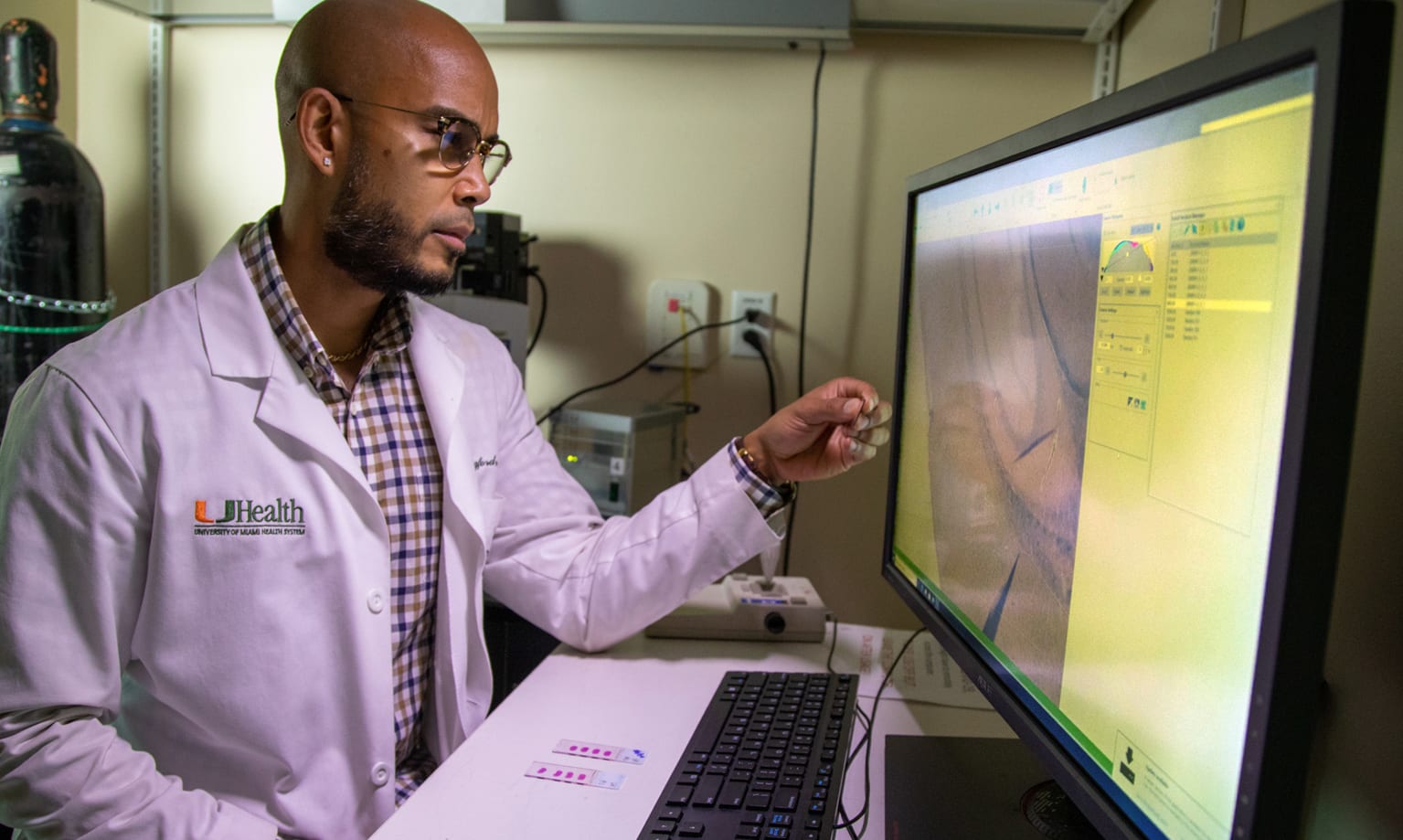 “There is a growing realization that traditional risks for atherosclerotic disease may not appropriately predict emergent disease in people living with SCI, due to the complex and robust effects of injury on multiple organ systems. This has led to complications in diagnosis, treatment, and general disease management. Our findings are important as they are the first to directly show that SCI worsens disease, examine novel risk factors, and identify a potential therapeutic strategy,” said Dr. Bigford.

Chronic SCI results in a greater prevalence of risk factors for cardiovascular disease (CVD) and atherosclerotic disease (AD) – plaque buildup in a person’s arteries – when compared to the able-bodied population. Previously reported risks following paralysis include obesity, fasting dyslipidemia and hypertension, among other health issues which include physical deconditioning, postprandial lipemia, and inflammatory vascular stress. These risks have an alarming tendency to cluster in persons with SCI and escalates the global AD vulnerability of those living with paralysis.

These widely reported AD risk factors after SCI raise a fundamental question whether–or to what extent–SCI alters the trajectory of these cardiovascular complications. AD has long been viewed as a ‘lipid storage disease’ and in this regard, it would be obvious to suggest that an abnormal amount of lipids, like triglycerides and cholesterol, is uniquely responsible for the AD risk in those living with SCI. Through research, it is now better understood that AD still evolves in persons having unremarkable lipid profiles, where nearly half of the cases involving symptomatic AD are unexplained by clinical benchmarks for lipids. More recent approaches to AD diagnosis and clinical management have focused on AD as an inflammatory disorder defined by the presence and actions inflammatory biomarkers.  The integration of these inflammatory biomarkers into traditional lipid prediction models may improve the forecasting of future AD. While there are several reports of significantly elevated levels of inflammatory biomarkers after SCI, their role in stimulating atherogenesis remains unresolved. In general, a clearer explication of risks that underlie AD progression after SCI is required if we are to understand who is at risk and how to undertake effective intervention.

The primary objective of this study was to quantify disease-specific changes, often referred to as ‘hard’ disease. Secondary, yet still important objectives, were to evaluate lipid profiles and atherogenic inflammatory biomarkers and test the biological effects of Salsalate, an anti-inflammatory and pain reducer, on lipid, inflammatory and AD with SCI. The results reported provide evidence that SCI accelerates systemic dyslipidemia, inflammation and atherosclerotic plaque. Importantly, the study shows the potential for Salsalate to mitigate inflammatory and atherogenic consequences of SCI, and introduce specific inflammatory biomarkers that may effectively predict AD. This work was supported by the Craig H. Neilsen Foundation.